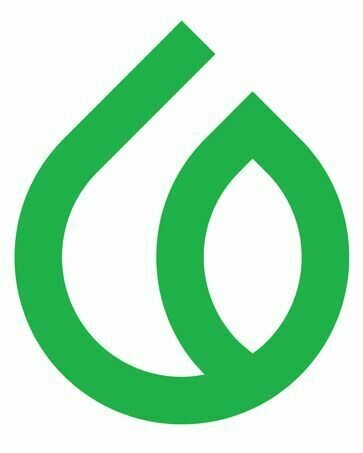 Kohima, : South Korean company is keen to explore opportunities in Nagaland and ink agreement for possible investment in limestones and also develop LNG export unit in the State as transit point for export to other ASEAN countries.

This was informed in a press statement from the Nagaland Chief Minister’s Office (CMO).

Meeting with Chief Minister TR Zeliang at his residential office today, Bo Sung Cessilia Park, President, Green Energy Inc Korea, was optimistic that Nagaland has huge limestone reserve in Mimi village of Kiphire district and also oil and gas fields in pockets of the State. Displaying a slide show presentation, she said, if MoU could be eventually signed, then Kogas can employ its large LNG carriers (NICKO Ship) to export limestones to ASEAN countries through waterways.

The crushed limestone stone is used for road base and railroad ballast. It is also used as raw material for cement plant and manufacture of glass.

Cessilia Park said the company is engaged in import, refinery and export, and that Nagaland would be the best transit point to import, refine and supply of products from Middle East to South East Asia. She also suggested obtaining No Objection Certificates (NOCs) from land owners and geological report as negotiation is being traded.

The Chief Minister meanwhile suggested that the delegates conduct chopper survey in the month of November and urged them to submit the concept note of the proposal and sample letters of Government of India favoring for joint venture. He also suggested thorough discussions with senior government officials at the secretariat on Monday.

Meanwhile, a team of Myanmar delegates who attended the NE Connectivity Summit, called on the Nagaland Chief minister and discussed on varied issues including border trade, air, rail and road connectivity, political and cultural exchange programmes. The meeting also discussed the Naga political issue, besides promotion of tourism and building relationship.

The CM urged the delegates to seriously work together in bringing about ceasefire between NSCN (K) and the governments of India and Myanmar so that there is permanent peace and development in two countries. “Let us convert ‘sanctuary of insurgents’ into commercial hub through peace initiative and development process. You take initiative in your country Myanmar and we will take initiative in our country,” he was reported as saying.

Meanwhile, Sai Kyaw Zaw, Minister Ministry of Ethnic Affairs, Mandalay Region, invited the Nagaland CM to attend the upcoming cultural festival of Myanmar beginning October 24. He also informed that there will be a cultural and business event from October 21-24, where four of India’s NE states, including Nagaland, Manipur, Mizoram and Arunachal Pradesh and four states of Myanmar would be participating. About 160 dance groups will perform in the mega event.

The CM on his part invited the delegates to visit Nagaland during the Hornbill Festival. He also suggested his counterparts to contribute suggestions and support to the Nagaland Vision Document 2030, which envisions the desired developmental directions and goals of Nagaland in various sectors.